Once again, the Turkish occupation state announces its racist and patriarchal mentality and its targeting of women by its withdrawal from the “Istanbul Convention,” so that the question remains unable to find an answer about which article of Turkish law will protect women in the country?

Women in Turkey suffer from gender discrimination between them and men in terms of employment and study in universities, and the violence they are subjected to without a law protecting them, not to mention the ban on the veil that was imposed on them years ago, which caused a women’s revolution in the country at the time.

After the report issued by Human Rights Watch in 2011 about the brutal violence that women are subjected to in Turkey and the inability of Turkish courts to protect them, the Turkish authorities searched for a solution to cover their crimes against women and fill the gaps in their poor laws, so the solution was to join the 2011 Istanbul Treaty to cover their crimes by practicing its work in secret.

The treaty, which entered into force in 2014, greatly impeded the work of the authorities in the country because it included many provisions on the mechanism of their work in dealing with women, the most important of which was the obligation of member states to establish mechanisms to assess the risks surrounding women, and to move away from psychological and physical violence, sexual harassment, forced marriage, and forced abortion, and it also included children and men who suffer from domestic violence.

This forced Turkey to withdraw from the treaty after years of joining it, with its black record which showed that more than 300 women were killed in several crimes, including 181 suspected incidents, without opening files in the investigation of their killing. 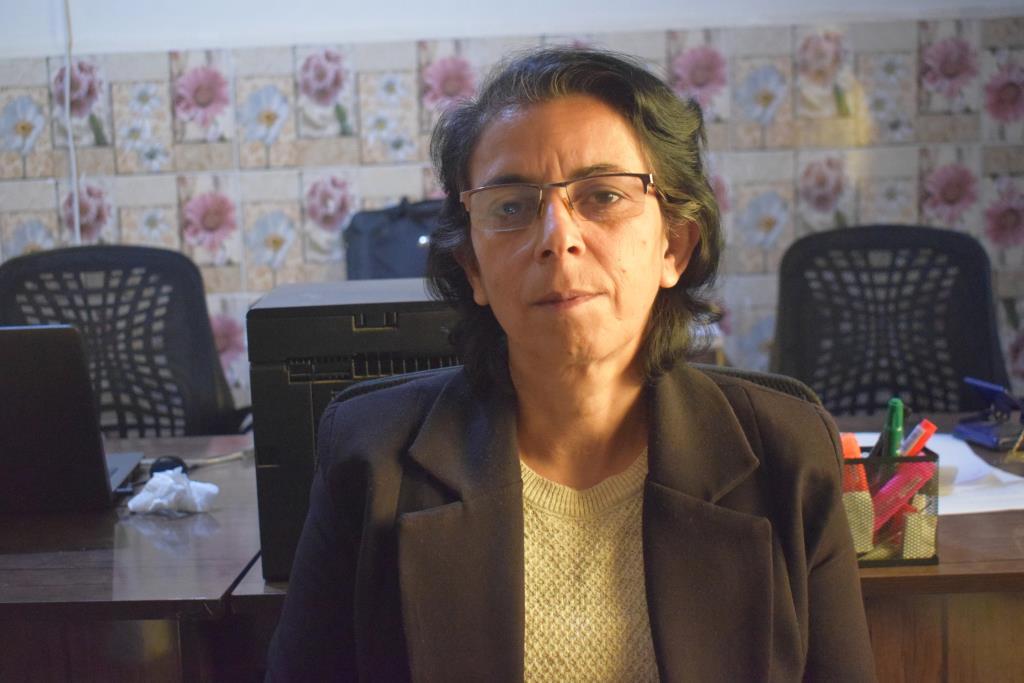 In addition, the spokeswoman for the Women’s Justice Council in the Euphrates region, Falak Youssef, said that “the Turkish occupation state has been fighting since the ages of women, especially revolutionaries who have been fighting for their peoples to bring them to safety, and their withdrawal from the Istanbul Convention came as a step towards legalizing its violence against women.”

In recent years, cases similar to this have increased, and Turkish security has followed the methods of unlawful arrest against women, as the Turkish judiciary conducts trials without relying on a law that justifies the reason for arrest or trial, and most of those who are arrested are female representatives in the HDP in Turkey.

The Turkish occupation state showed its instincts on the 23rd of last month in violation of international laws through its trial of Çîçek Kobane, a fighter who fell captive in the hands of mercenaries during the attacks launched by the Turkish occupation with its mercenaries on the 9th of October of 2019 on the cities of Serêkaniyê and Girê Spî at the time, Çîçek was defending her city.

The Turkish occupation, and during the trial of Çîçek Kobane, sent its first messages to women that it would practice its aggressive action on them in public rather than in secret.

Falak indicated that before Turkey withdrew from the Istanbul Treaty, cases of violence against women by the occupying power increased, and no one held them accountable. She said: “Now the killing of women and the practice of violence against them has become without restrictions after Turkey withdraws from the agreement. Turkey does not only practice violence within its territory, rather, violence is practiced against women everywhere, and the massacre in Paris and Helenj is an example of that.”

From Philippines to France, a message for Woman’s Revolution: “Victory is certain”

Women in Turkey become without protection, rights
4 weeks ago