On the occasion of the International Women’s Day, today, the Kongra Star organized a series of meetings in the city of Qamishlo, which discussed the pioneering role that women played during the Rojava Revolution until it became a symbol of resistance in all countries of the world.

One of these meetings was held at Saleh Abdi School, and the people of the western neighborhood in Qamishlo attended it, and the meeting began with holding a minute of silence, followed by a lecture given by the Member of the Democratic Union Party, Hevi Mohamed, in which she blessed International Women’s Day for all women, and then spoke about March 8th, and the reason for calling it International Women’s Day.

8th as a way to complete their struggle to search for women’s freedom in many countries of the world, so that March 8th became the theme for International Women’s Day.

In a related context, a lecture was given to the people of Qedurbek neighborhood by the Member of the Kongra Star Sherin Hussein under the slogan “Our Struggle Is the Guarantee of Women’s Revolution,” during which she spoke about March 8th and the importance of this day in promoting women’s struggle and enabling them to obtain their rights. 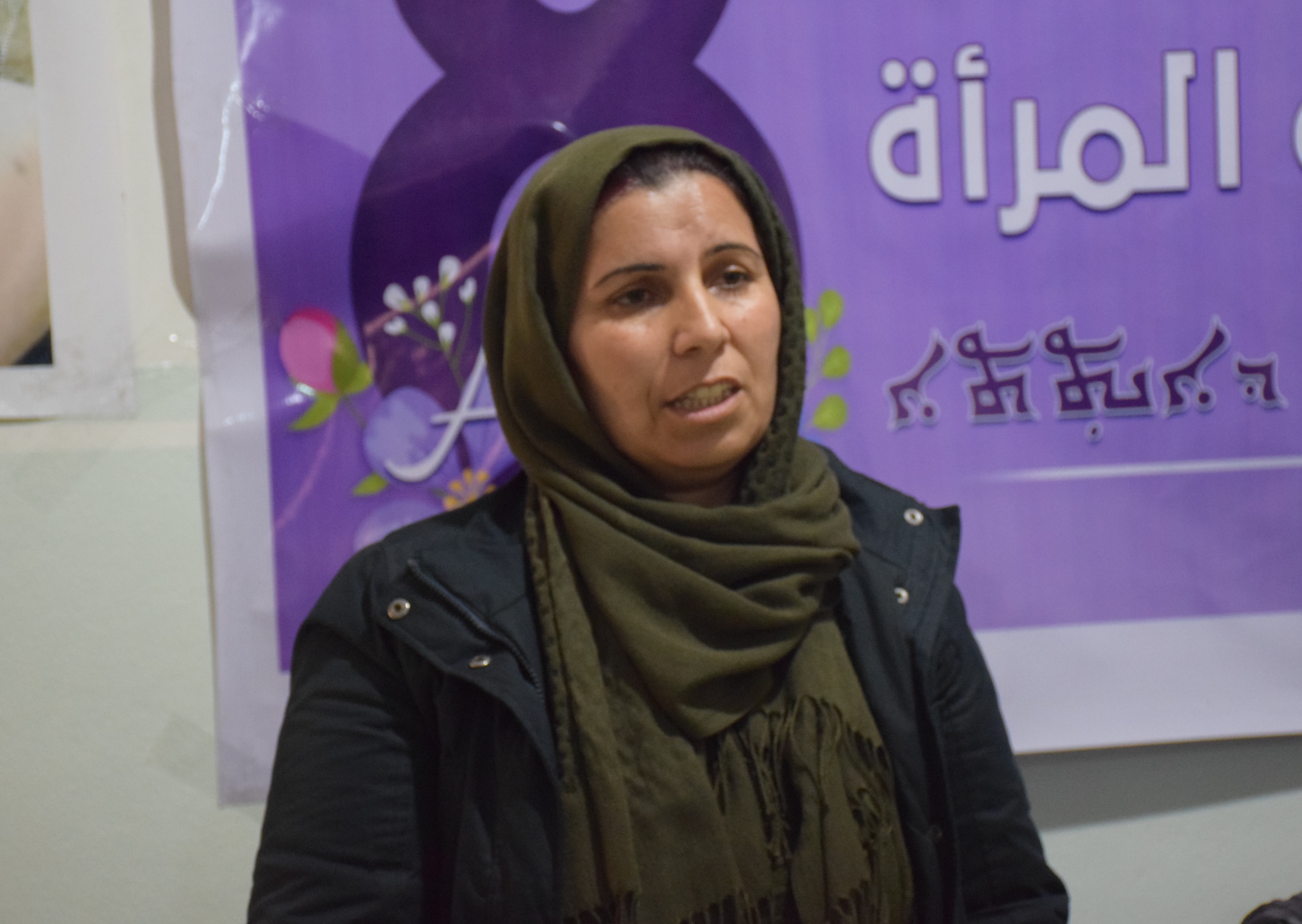 For her turn, the Administrator at the Kongra Star of Qamishlo city, Munijah Haider, on March 8th, congratulated all women, and stressed the need for all women to raise the pace of their struggle in the current stage by following the thought and philosophy of the leader Abdullah Ocalan, to preserve the gains of the Rojava Revolution known as the 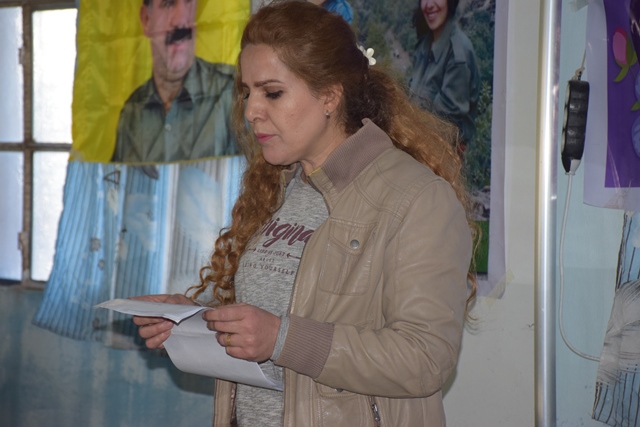 In addition, a lecture was given in the Martyr Hebboun Commune to the people of al-Haliliyya neighborhood by the Kurdish language teacher, Husseina Ali, as she touched on the importance that leader Abdullah Ocalan gave to women and how he highlighted their pioneering role in society. She said: “The leader Ocalan presented March 8th to all women in the world, and by following his thought and philosophy, many women managed to reach their freedom and rights.”

At the end of her speech, Husseina Ali stressed that Kurdish women, through their struggle in the battlefields, were able to communicate their voice and their resistance to all countries of the world.

Under violence against women ... seminar held in Al-Hasakah

Weaving ourselves for life: Stopping feminicides

Featured Posts
Solidarity message to women in Afghanistan
3 weeks ago

Star Congress administrators: Guerrilla will win because they defend people’s existence
May 19, 2021

Turkey’s action in occupied Afrin Yazidi villages is “ethnic and religious cleansing.”
May 18, 2021

Weaving ourselves for life: Stopping feminicides
May 16, 2021

Weaving ourselves for life: Stopping feminicides