Sa’da Faisal al-Hermas, co-chair of the council of the town of  Tal al-Shayer, of the Dishisha District in southern Hasaka Canton, and deputy Hind Latif al-Kidher were assassinated for unknown reasons after been abducted by unknown men on Friday. 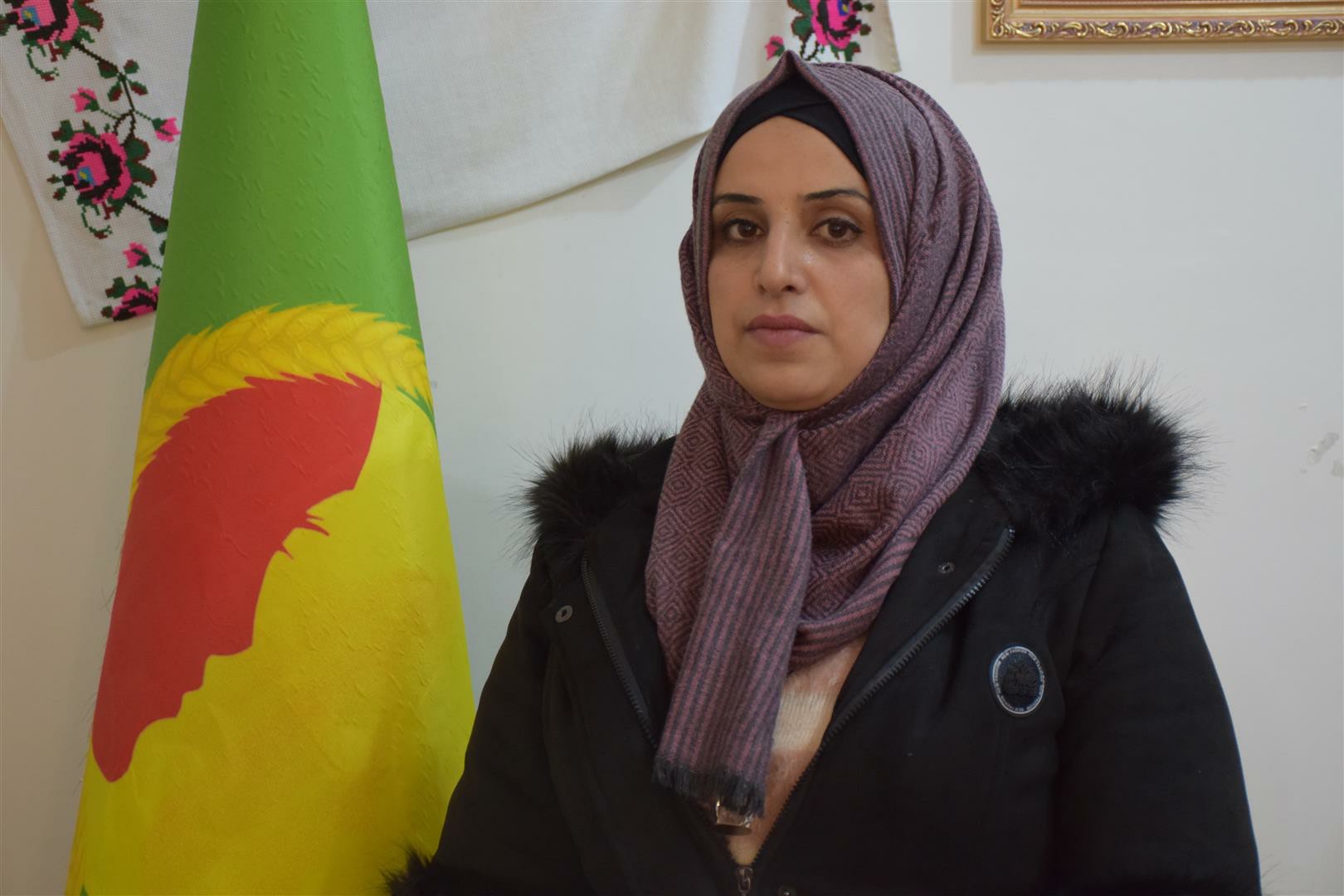 Nida’ al-Saleh, member to the Congra Star Coordination in Hasaka, denounced the assassination crime, saying:” role played by women on all arenas is a corollary to the Rojava Revolution and continuation to the democratic nation project in North Eastern Syria and emanating from the thought and philosophy of leader Abdullah Ocalan”.

”the assassination that took place is a hard proof to the enemies’ annoyance due to the success the democratic nation met in the region and the leading role played by women”.

Nida’ confirmed that ” we will not renounce our aims at any price, for the enemy is being trying relentlessly to strike at the will of women to put into practice authoritarian thought and repressive policies on the will of community”.

Women in Turkey become without protection, rights
4 weeks ago