Three years have passed and the violations of the Turkish occupation against Afrin people continue. They live in a state of panic due to the violations of kidnapping, killing and assault on women, the elderly and children, especially the Yazidi people who are forced to change their religion and convert to Islam. Women are also forced to wear black dress, in addition to the assault, kidnapping and killing of dozens of them. 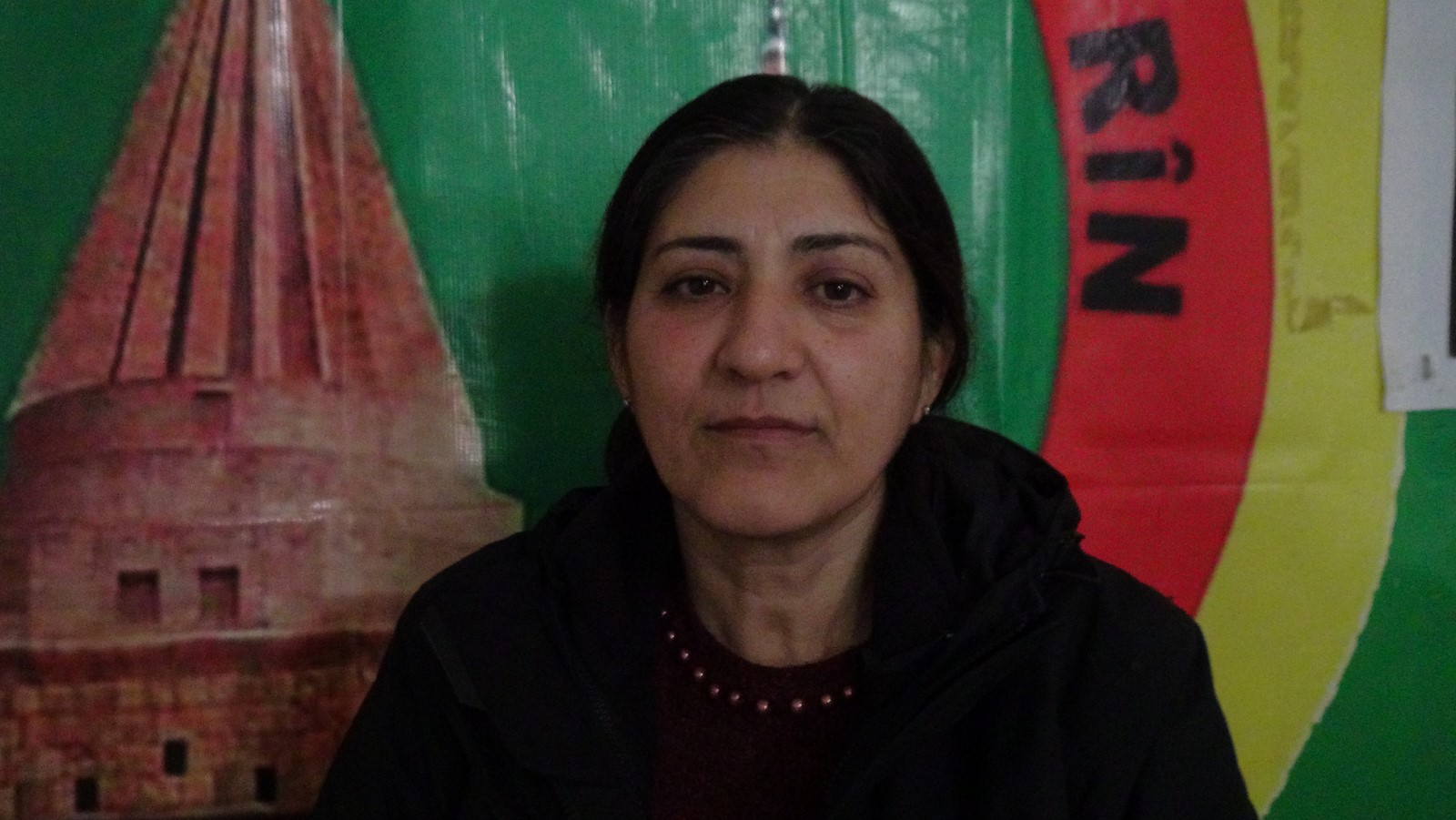 On the violations of the Turkish occupation state and its mercenaries, the co-chair of the Yazidi Union of Afrin Canton, Suad Hesso, said: “The Turkish occupation and its mercenaries commit numerous violations against the sanctities and schools of Yazidis, and they deliberately destroyed religious sanctities in the Yazidi villages. Everyday Afrin people are exposed to violations; killing, kidnaping, especially Yazidis, as dozens of Yazidi women have been subjected to violence. We also see that there are a number of Yazidi detained women in Turkish prisons in Afrin.

Suad noted that in the past few days, Basofan village of Sherawa district has been subjected to a suffocating siege twice, in addition to the destruction of the Yazidi temples in the village and the arrest of dozens of its residents in exchange for a huge ransom amounting to 1,500 euros per person.

Suad confirmed that: “The citizen Ghazala Salmo, at 45, lost her memory as a result of severe torture, and citizen Fatima Hamko remained resistant in her home, but the Turkish occupation killed her by throwing a grenade at her home, the young woman Narjes Dawoud and many other women were subjected to abuses.”

Suad indicated that the Turkish occupation is practicing ISIS methods against Yazidi women in Afrin, “such as forcing them to abandon their religion, imposing black clothing on them forcing them to pronounce the Islamic testimony (the Shahada) under threat of death, as happened in Kimar village in Sherawa district. As for Bafloun village in Shera district, its people were prevented from returning to their homes because of their adherence to the Yazidi religion. All these violations are taking place in light of international silence.”

In turn, the member of the Yazidi Union of Afrin Canton, Guleh Jaafar, said: “Three years have passed since the Turkish occupation of Afrin, and its inhuman practices against all people, especially the Yazidi women are still continuing. Many people resisted and remained in Afrin in light of all difficulties.”

She noted that in Afrin canton, there are 22 Yazidi villages, including Basofan village of Sherawa district, which has been besieged for more than three full weeks. Certainly, these violations are practiced all over Afrin canton, but are intensified on the Yazidi villages and our religious sanctities. Schools were opened to teach Yazidi children extremism, but that was opposed by people, so that they were subjected to violence and brutal aggression by the mercenaries of the Turkish state. 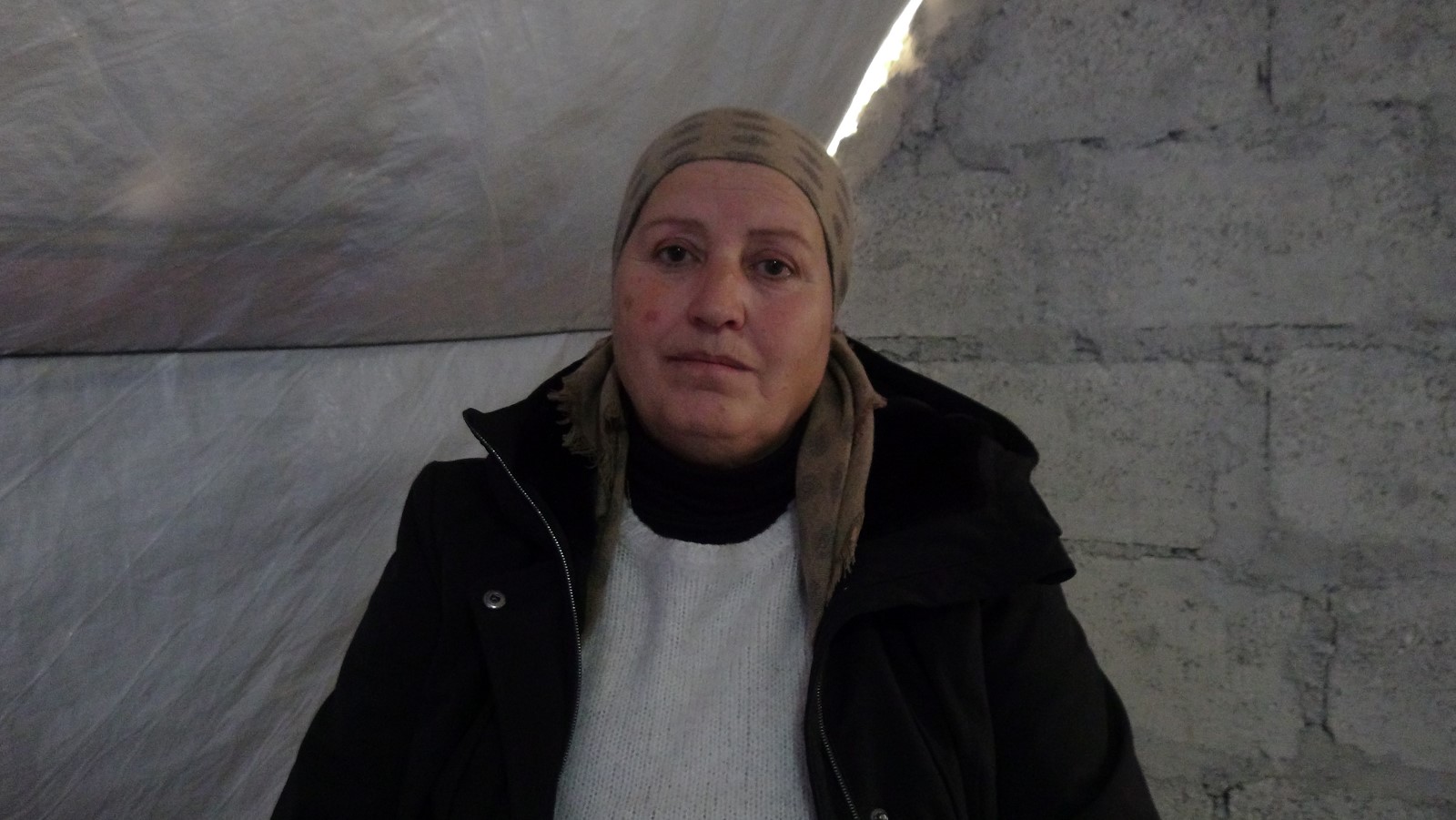 Guleh said: “We call on the world and the international community to put pressure on Turkey to stop these violations against the people of Afrin, and to stop destroying the cemeteries of the Yazidis, as they destroy the shrines and claim to repair them after plundering all the antiquities and religious cultures related to us in order to hide their woes behind the claim of restoration and reform.”

Guleh noted that “in the United Nations there is the Goodwill Ambassador, Nadia Morad, who is from the Yazidi religion and from Şengal, but she did not do or show any reaction about what the Yazidis are being exposed to in Afrin, what did that ambassador do for Yazidi people?”

Guleh asked her a question and said: “Afrin Yazidi women are being subjected to abuse, rape and murder, what will you do about the Yazidi people of Afrin?”

2nd phase of "No to Occupation and Extermination, Together We Protect Women and Life" campaign to be launched soon

Our struggle continues: “No to occupation and genocide! We defend women and life!”